Hip-Hop Icon Future Dominates The Charts With His No. 1 Album ‘I Never Liked You’ 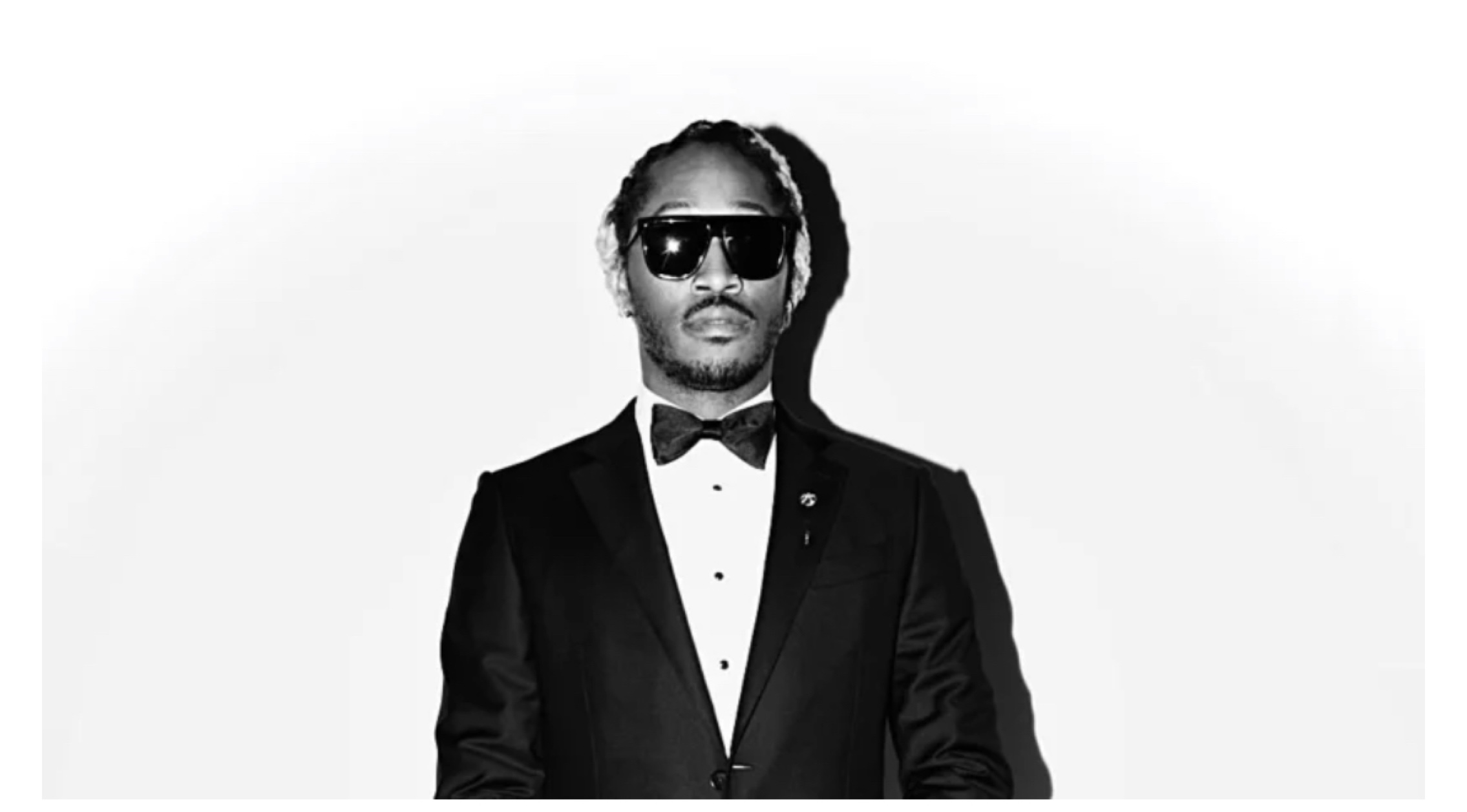 Future’s No. 1 Album, I Never Liked You, has arrived that has over 16 songs with special guest appearances by Kanye West, Drake, Gunna, Young Thug, Tems, Kodak Black and more. All of his songs are charting on the Apple Music charts in 58 countries. Before dropping the anticipated album, Future released a snippet of the visual with him and Kanye West for track “Keep It Burning.” The cinematic clips continues a tradition of blockbuster visuals for Future whose career has skyrocketed. Watch visual of the single below.

Ever since 2020 album, High Off of Life, Future keeps his consistency with his sixth debut No. 1 album that charted on the Billboards. With a comeback album, I Never Liked You, is stacked with powerhouse anthems with singles: “Wait For U” that features Drake and Tems, “For A Nut,” “I’m On One” and more. He showcases his emotional side with songwriting with crooning solo cuts and Atlanta raw flow. The album concludes with the hit single “Back to the Basics,” that marks a full circle for the hip-hop titan.

Next up, he will headline Rolling Loud Miami at Hard Rock Stadium on July 23 this summer.

The king has returned…

11. We Jus Wanna Get Real High