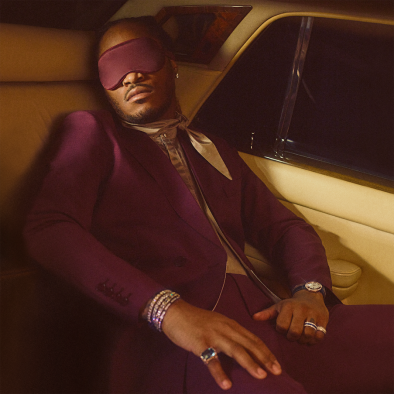 Future’s flow and sound elements are impeccable. He will have you on a different planet! He recently shares his debut visual that features Tems and Drake called “Wait For U” that is a medieval times theme. He had released his ninth studio album, I Never Liked You, on Friday, April 29 follow along by having the No. 1 album with many hit singles from the album on the top charts thus far. Future had recently announced an unveiling of surprises his old high school, Columbia High, with a new weight room featuring Foot Locker back the weekend of Easter.

Peep the visual above.