Rest In Peace Skoob! You Was A Real One! 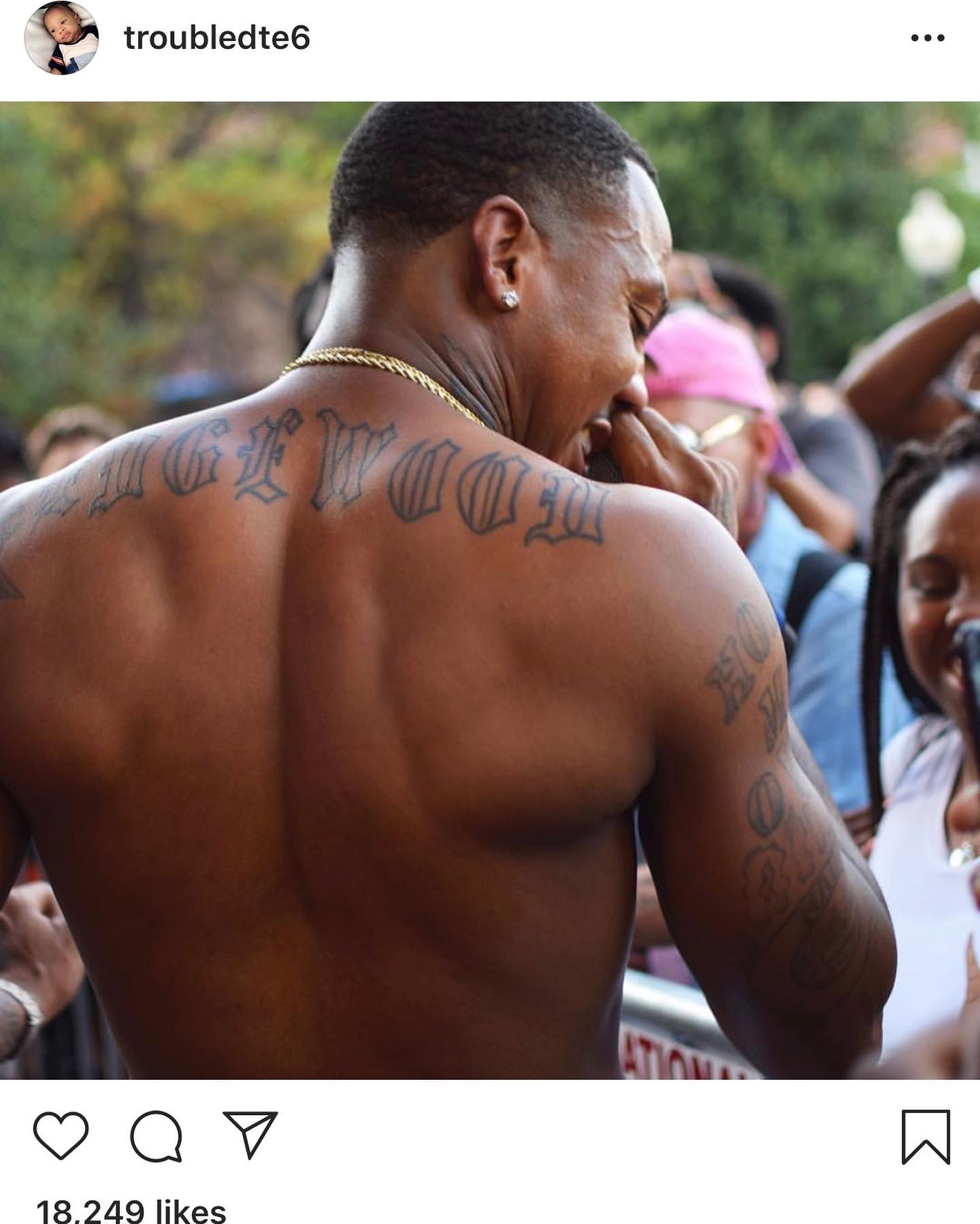 Sunday afternoon, Trouble was killed in Atlanta, Georgia late Saturday night. He was shot and killed during a home invasion late Saturday early Sunday morning at Lake St. James Apartments in Conyers about 25 miles east of Atlanta. Jamichael Jones of Atlanta has been named as the suspect and has arrested the suspect as well by turning himself in. His allegations are for murder, home invasion and aggravated assault. Jones was involved in a domestic situation with the woman Trouble was visiting and he and Trouble did not know each other. Jones breached the woman’s residence and opened fire hitting Trouble in the chest, and he was pronounced dead at the scene.

Following the death of the Atlanta rapper, his family and friends have share their condolences of memories.