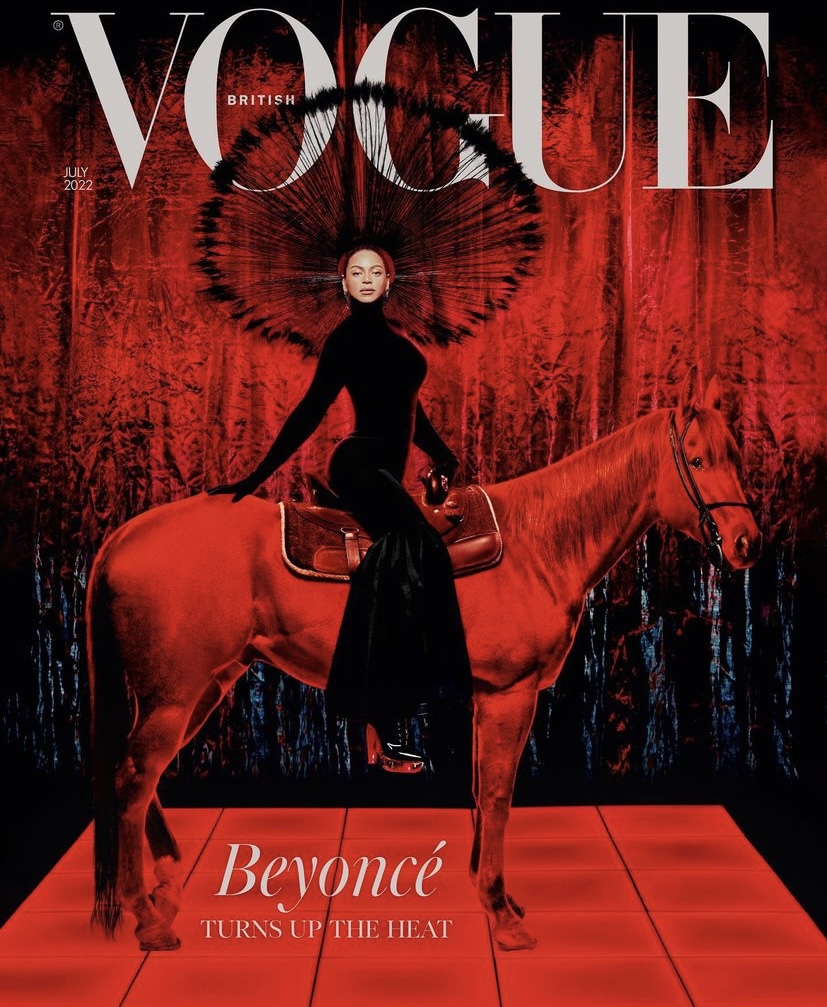 We haven’t heard from Beyoncé in over four years and she released a surprise drop of her forthcoming seventh album, RENAISSANCE, that will hit streaming on Friday, July 29. After several days of activity on Bey’s website, the Beyhive fans knew something was coming for the Houston star. TIDAL had announced her comeback with the exclusive purchase of her box set that is $39.99.

The streaming service, act i., it confirmed the release date while Apple Music and Spotify revealed a total of 16 tracks. Her sixth studio album, Lemonade, had over nine Grammy nominations including Album of the Year, Record of the Year, Song of the Year and more. She had also graced the cover of British Vogue July 2022 issue.