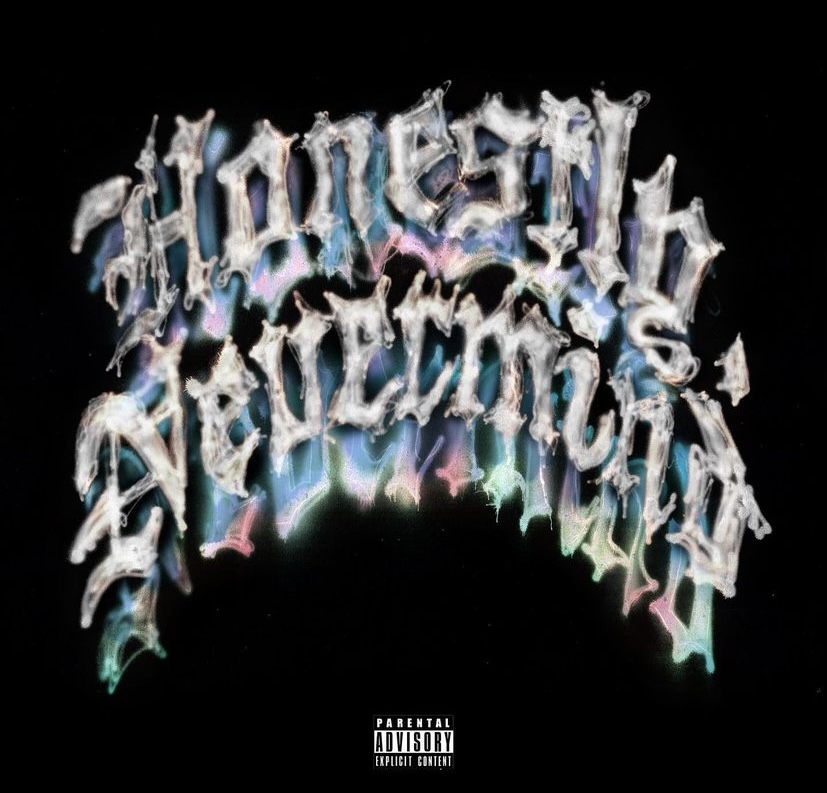 Drake releases his project, Honestly Nevermind, and fans are torn up about this surprise album. There are some mixed reviews about the new sound element Drake had came out with for the summer. As he released his recent project, Certified Lover Boy, late last year in 2021, it put him on the top with his familiar sound with summer tracks and Grammy nominations. He gave us a run for our money by many fans thinking that this will be a classic album but you have to play it smart that Champagne Papi will always have a hit with any new music come out. Many think that Drake new what was to come with Beyonce with the surprise drop as she releases her hit single and many people love her single compared to Drake’s album, BUT that is a different day!