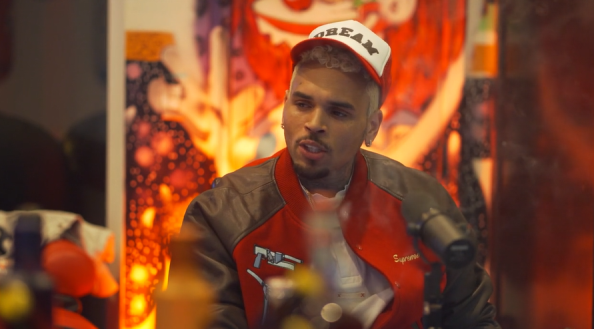 Chris Brown announces that he will be releasing his tenth studio debut album, Breezy, that will be released on Friday, June 24. It will feature Lil’ Durk, BLEU, H.E.R., Lil’ Wayne, and more. The R&B singer was recently on Drink Champs that airs on REVOLT discussing a VERZUZ with Usher, Diddy and how he didn’t pick him and how who was on the track for “Run It” feature. Chris states that it isn’t okay to do ghostwriting but it is acceptable in the r&b phase. During the interview, Brown reflects his relationship with Drake and how their beef was squashed of miscommunication of both sides.

Watch how Chris Brown discusses more about his legacy and music during the interview above.