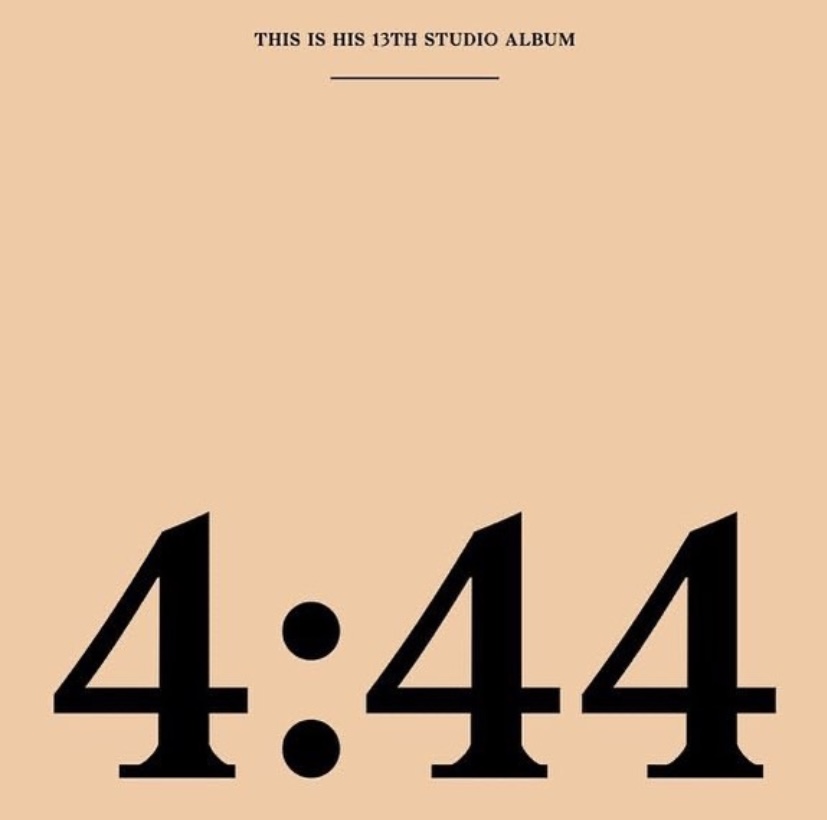 Jay-Z releases classic albums throughout his music careers. With his 13th studio album, 4:44, that was released five years ago from this date, Hov always provides “legacy” with his raps and lyricism. The project is filled with raw emotion and speaks about the mistakes in his marriage that responds to Beyonce’s album, Lemonade, that previously came out in 2016. Through trials and tribulations, Jay-Z gave an inside look of his life and the eyes of many things that he was faced with with this project. As fans celebrate the fifth anniversary of the project, LeBron James and other celebrities picked which favorite one is the top ones in the catalog. Below watch the video that features wife, Beyonce Giselle Knowles-Carter in the single called “Family Feud.”