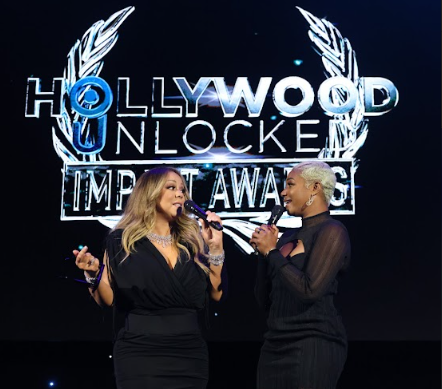 Hollywood Unlocked Impact Awards had a star studded cast! It was held in Los Angeles during BET Awards weekend. It had honorees that include Mariah Carey, Lizzo, Floyd Mayweather, Tiffany Haddish, BlueFace and more who were recognized for their outstanding accomplishments and contributions to the culture. Jason Lee, who is the Founder of Hollywood Unlocked, and Head Media for Kanye West was one of the creators for the awards this past weekend that wants the emphasizes the importance of black ownership, voices and narratives. The theme of the award show, for this year, was controlling the narratives where HU recognizes talent by their influences and platform that influence the communities and societies that are at large.