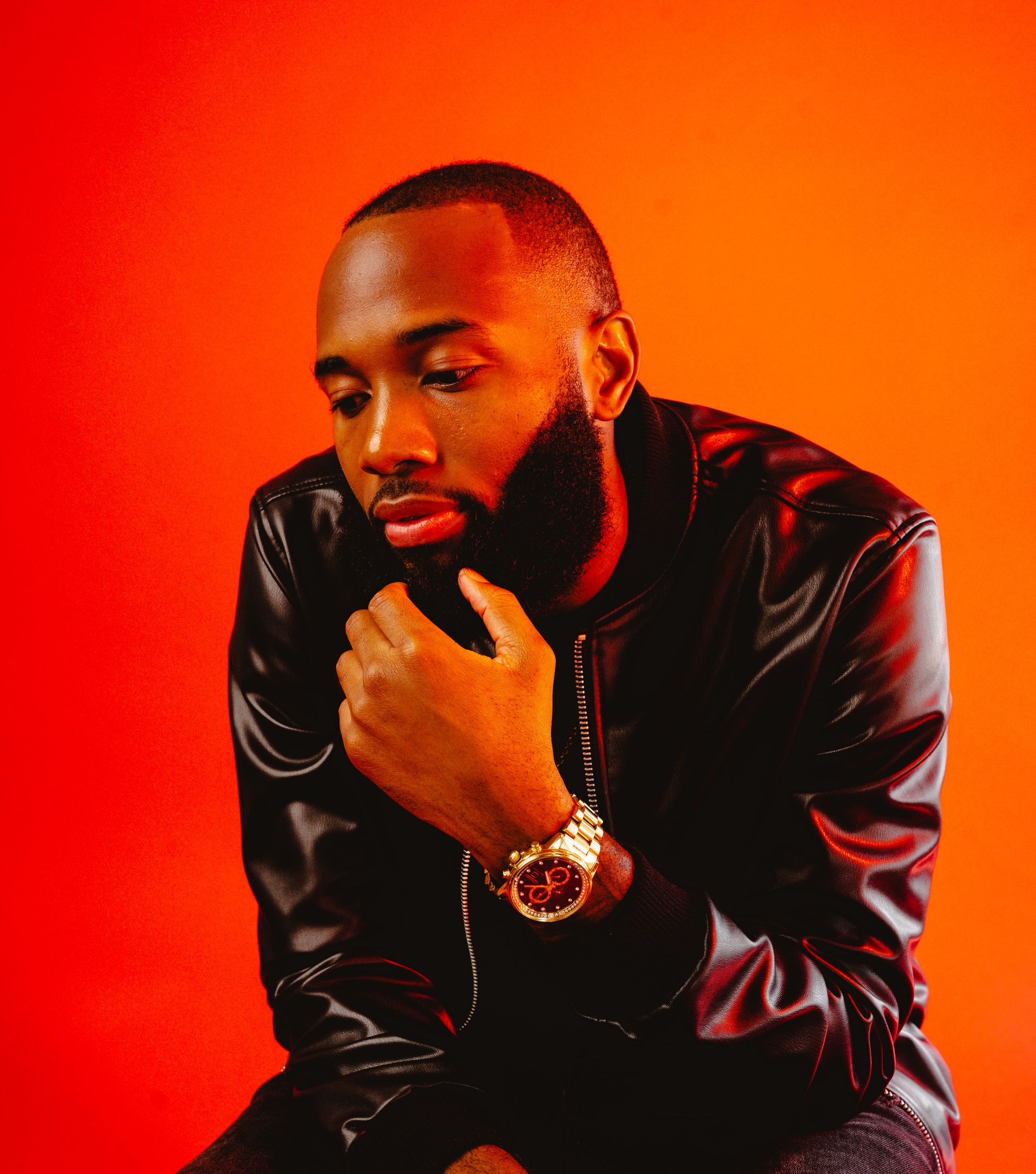 R&B singer, Mornin Afta releases his anxiously anticipated EP, ‘Heartaches & 808s,’ today. As it sets apart from any other artists, Afta shares the energetic yet catchy chorus with his debut project. The upbeat production sets the tracks in motion with simmering vocals. The Baltimore singer stands out by releasing four tracks that relay about romances, relationships and everything in between. Mornin Afta “Bet It All” with True Story Gee by having over 37k views on YouTube as a start to his career. To bring his vision to life, he worked with an all-star cast of producers. The journey starts with the single “4 The Record” as it highlights the dynamics of his voice. He reflects and paints a vivid picture on his past relationships by spilling his heartache over hard hitting 808s during the finale “Share My World.” He wants to emerge his audience into a night of reflection on love and love lost with an overall theme to be dark and sexy vibes.