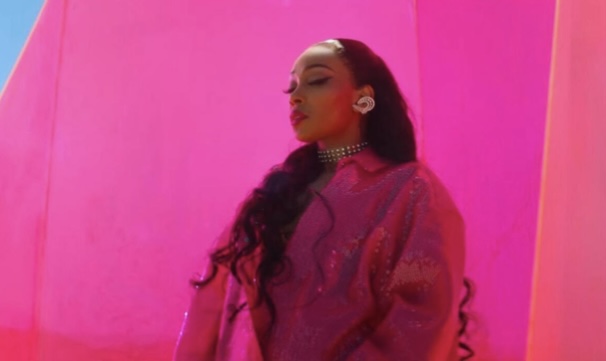 Monica premieres her music video featuring Ty Dolla $ign called “Friends.” It was shot in the middle of the desert in California during a sandstorm and freezing cold temperatures. The clips were directed by Sarah McColgan and choreographed by Parris Goebel. Before the video was released, the single was streamed over 5 million times since the release on Friday. Her highly anticipated album, Trenches, is soon to be released but she will tease with hit singles and features while doing so. As it due out this Fall, Goonica produces the album with her own imprint MonDeenise Music Inc. With it being back onto the music scene, I know you guys remember her single that features Lil’ Baby called “Trenches” which hit No. 1 on the charts.

Watch her debut visual above!

“‘Friends’ is about keeping people in their place and handling your own relationship.” – Monica