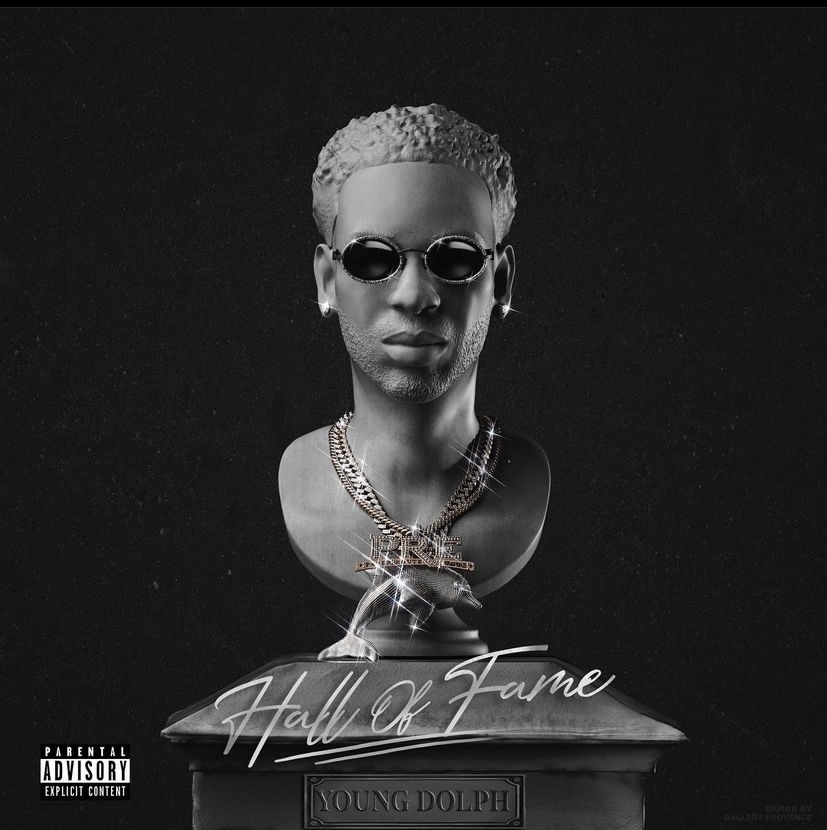 As Young Dolph would have turn 37 years old, the rapper’s label, Paper Route Empire, has released his first posthumous single “Hall of Fame” that is out everywhere. The Bandplay produced the latest track, Dolph always finds his flow with the Nashville native. He reflects his tireless grind as he leaves his legacy behind. As Paper Route Empire released the Long Live Dolph compilation album as it features some of the hottest artists out of Memphis, such as, Key Glock, Jay Fizzle and more. Also Dolph’s wife, Mia Jaye, has shared a touching post writing “Happy Heavenly Birthday My Love.” Dolph was shot and killed in his hometown, Memphis, Tennessee, on November 17 as two men have been arrested for his murder.