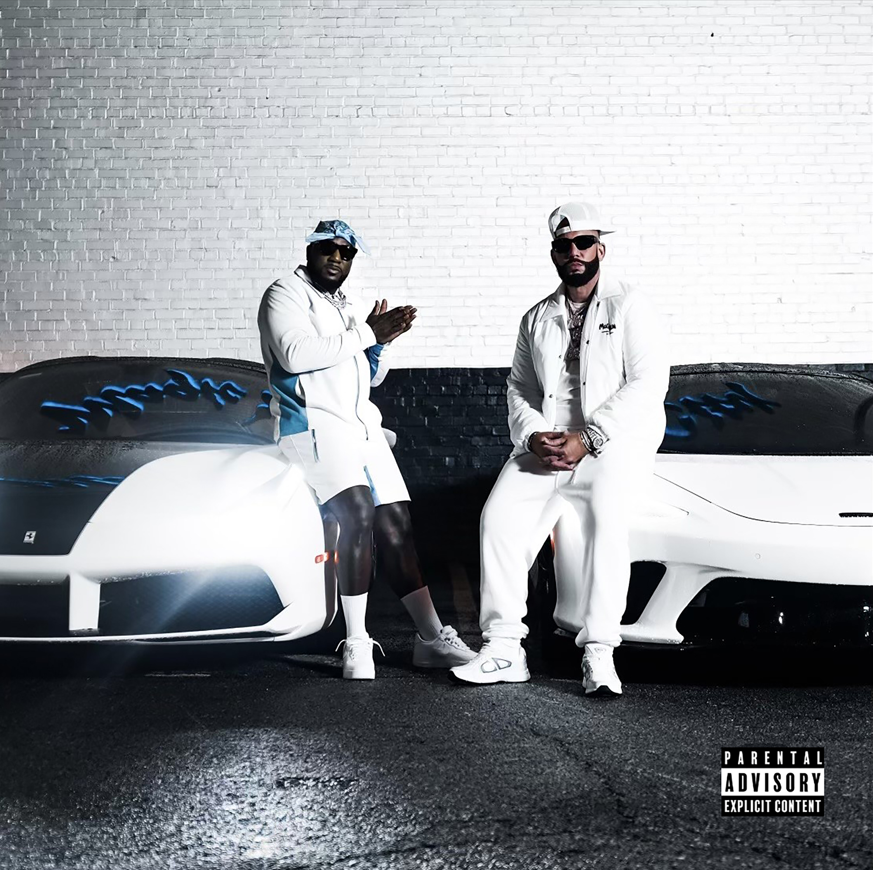 It is Labor Day weekend and the dynamic duo, Drama and Jeezy, got your weekend popping with a new single and visual to single “I Ain’t Gon Hold Ya.” Produced by Helluva, the single samples the two showing why they are still one of the best. The visual was shot outside the Atlanta legendary strip club Magic City which hub many of the two greatest hits. DJ Drama will be rocking the stage while playing the new single during the Vinyl Verse Tour that is headlined by Wiz Khalifa and Logic. This single is a follow up to his latest project, FOREVER, that has a special guest appearances by Fabolous, Jim Jones, Benny The Butcher and more.

Peep the visual and single below.

Jasmine Johnson
#SessionsExclusive DVSN Talks Deeper Understanding of the Controversial Single “If I Get Caught,” What Was Jay-Z’s Reaction and More [READ INSIDE]
Yeat Drops Explosive New Single “Talk” [LISTEN]