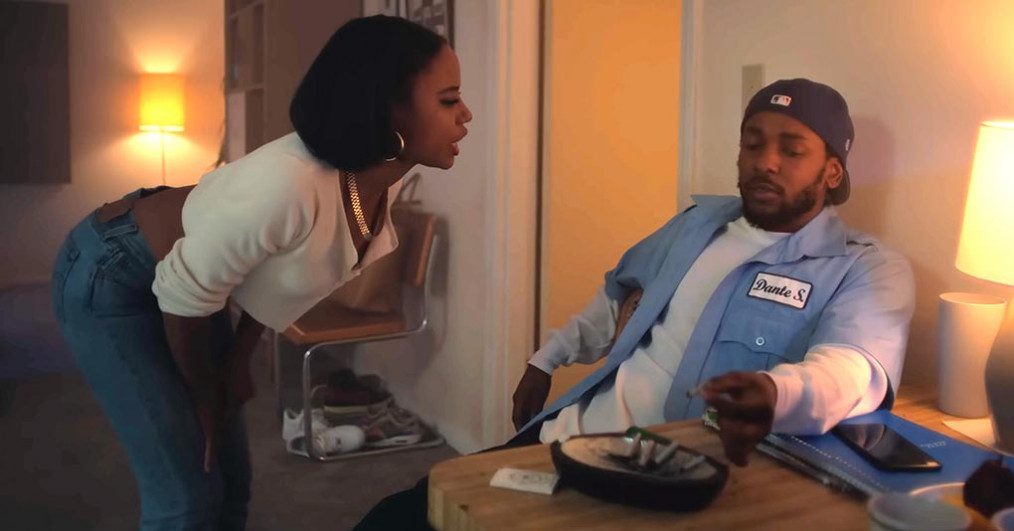 Kendrick Lamar released his debut short film to hit single “We Cry Together” that stars Taylour Paige. It is a crowd favorite as it is a single to his acclaimed album Mr. Morale & The Big Steppers. Fans were waiting for the global premiere as Kendrick filmed the dramatic movie at the Laemmle Royal Theater in L.A. Lamar shows off his acting skills while taking the role at a six-minute clip. Directed by Jake Schreier and Dave Free, the couple navigates emotional abuse by going from room to room arguing. Kendrick is currently on tour, The Big Steppers, with Baby Keem and Tanna Leone.

Watch the dramatic film above and let us know your thoughts.