Lil’ Baby Announces New Album, It’s Only Me, That Drops on October 14 [READ INSIDE] 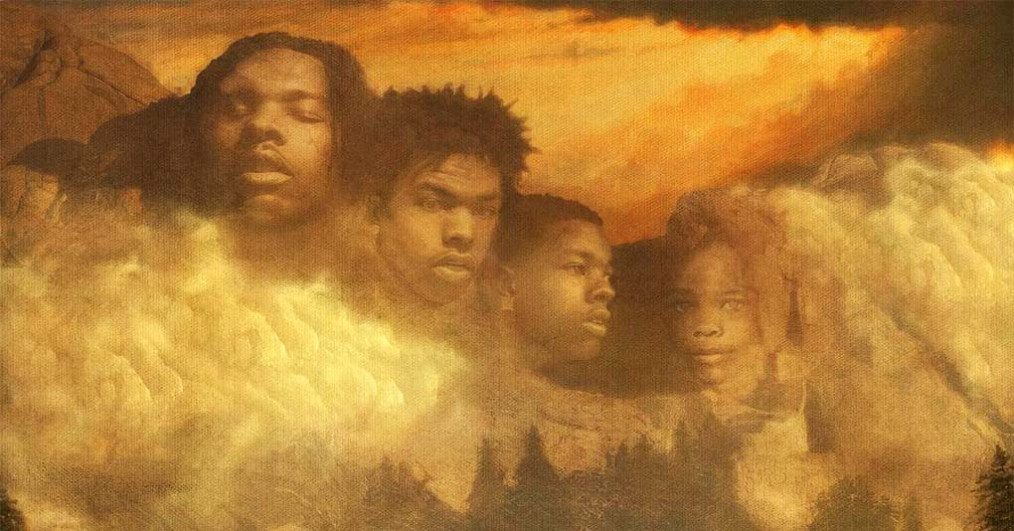 After the release of his documentary on Amazon Prime Video, Lil’ Baby announces that he is set to drop his forthcoming album, It’s Only Me, that will be released on October 14. This is his third studio album in over two years. The cover illustrates the many faces of his childhood to adulthood on Mount Rushmore while he sits below surrounded by goats. He recently released his new single, “Detox,” with a visual.

“I Kno Its Been Along Time Coming But I’m Coming Harder And Harder,” he wrote while promising fans it would be “#worththewait.”

Baby shows that he is not slowing down anytime soon. As he wraps up the collaboration tour, One of Them Ones, with Chris Brown.