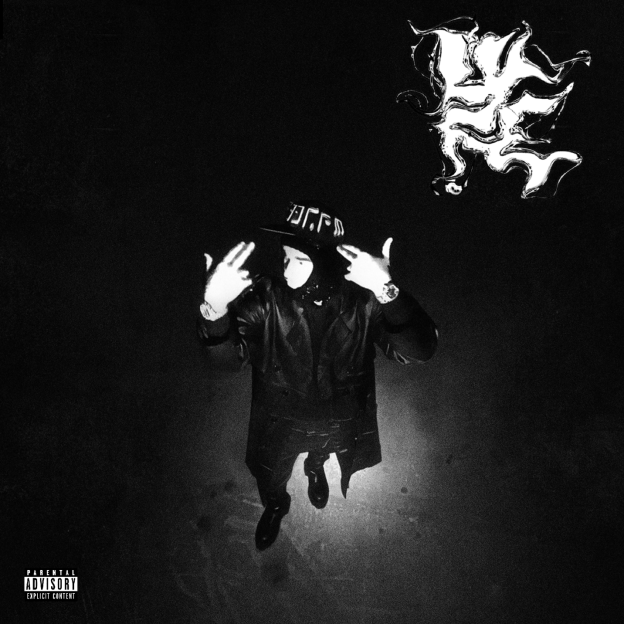 Rap phenom, Yeat has released his explosive new single “Talk” from his forthcoming EP, LYFË, that will be released soon. On the track, he raps with both menace and confidence about stresses that come along with being a rising rap star. With his heavy hook anthems, Yeat propelled over 1 billion streams on Spotify. As his forthcoming EP is set to drop soon, he is set to a whole new record with the skyrocketing of sales alone. The new single comes from the movie, Minions: The Rise of Gru, which kicked off the trailer widespread Gentleminions trend that made headlines as fans showed up at theatres to see the movie in formal attire. That assessment was confirmed by the 22-year-old’s sold-out 2 Alivë Tour, which included three dates at L.A.’s legendary Fonda Theatre. With “Talk” and the imminent release of his 12-track LYFË  EP, Yeat’s blockbuster 2022 is on track to get even bigger.

Jasmine Johnson
DJ Drama and Jeezy Team Up For New Hot Single and Visual “I Ain’t Gon Hold Ya” [LISTEN & WATCH]
Lil’ Baby Announces New Album, It’s Only Me, That Drops on October 14 [READ INSIDE]