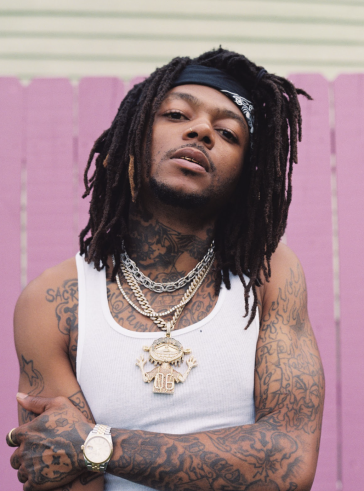 Dreamville’s own JID has recently performed at the NPR Tiny Desk with new songs. He released his third studio album, The Forever Story, that has debuted at No. 12 on Billboard Top 200. With live medleys of fan favorite tracks and songs from his album, he showcases his versatility by crooning on “Kody Blue 31” while mastering rhymes on “Surround Sound,” “151 Rum” and more. JID’s performance can captivate any audience with his ability and power to perform. His album is one of his best and personal projects yet that can land him best rap album of the year. Each track on the album acts as a chapter in the origin story of JID. The album has special guest appearances by Ari Lennox, Lil’ Durk, Lil’ Wayne, 21 Savage, EARTHGANG and more.

Watch the full performance above.