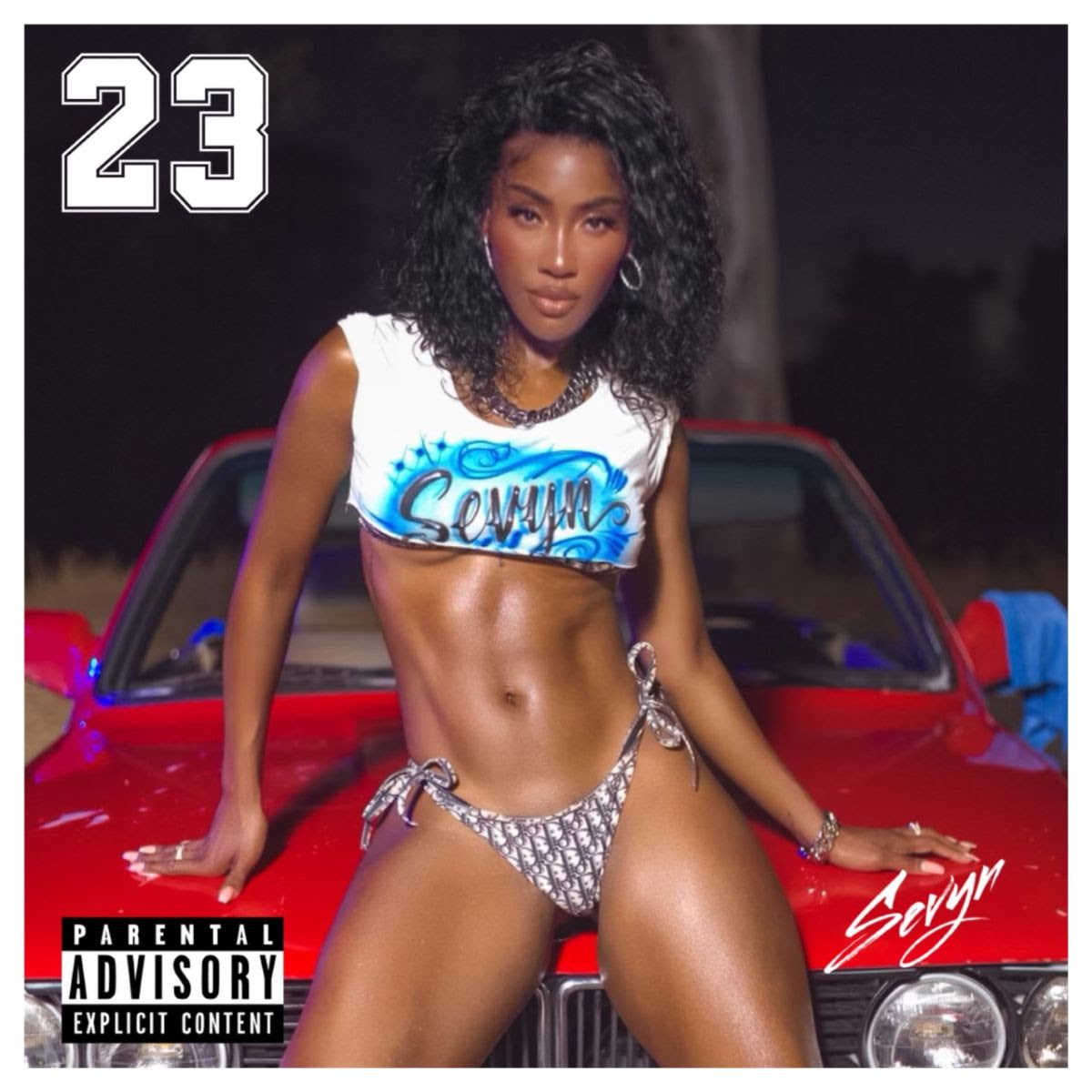 Before ending the summer off right, Sevyn Streeter debuts her new single and visual to “23.” Produced by Needlz and Dominic, the hit single is a fun, flirty, up-tempo track that is sure to make you feel like Jordan in the sixth. The video also serves up the looks of Sevyn and the girls moves and heat. Earlier in the year, Streeter released her sophomore studio album, Drunken Wordz Sober Thoughts, that has special guest appearances by Chris Brown, A$AP Ferg, and more. Sevyn is set to release her third forthcoming album that will be in 2023.

Watch her latest visual above.