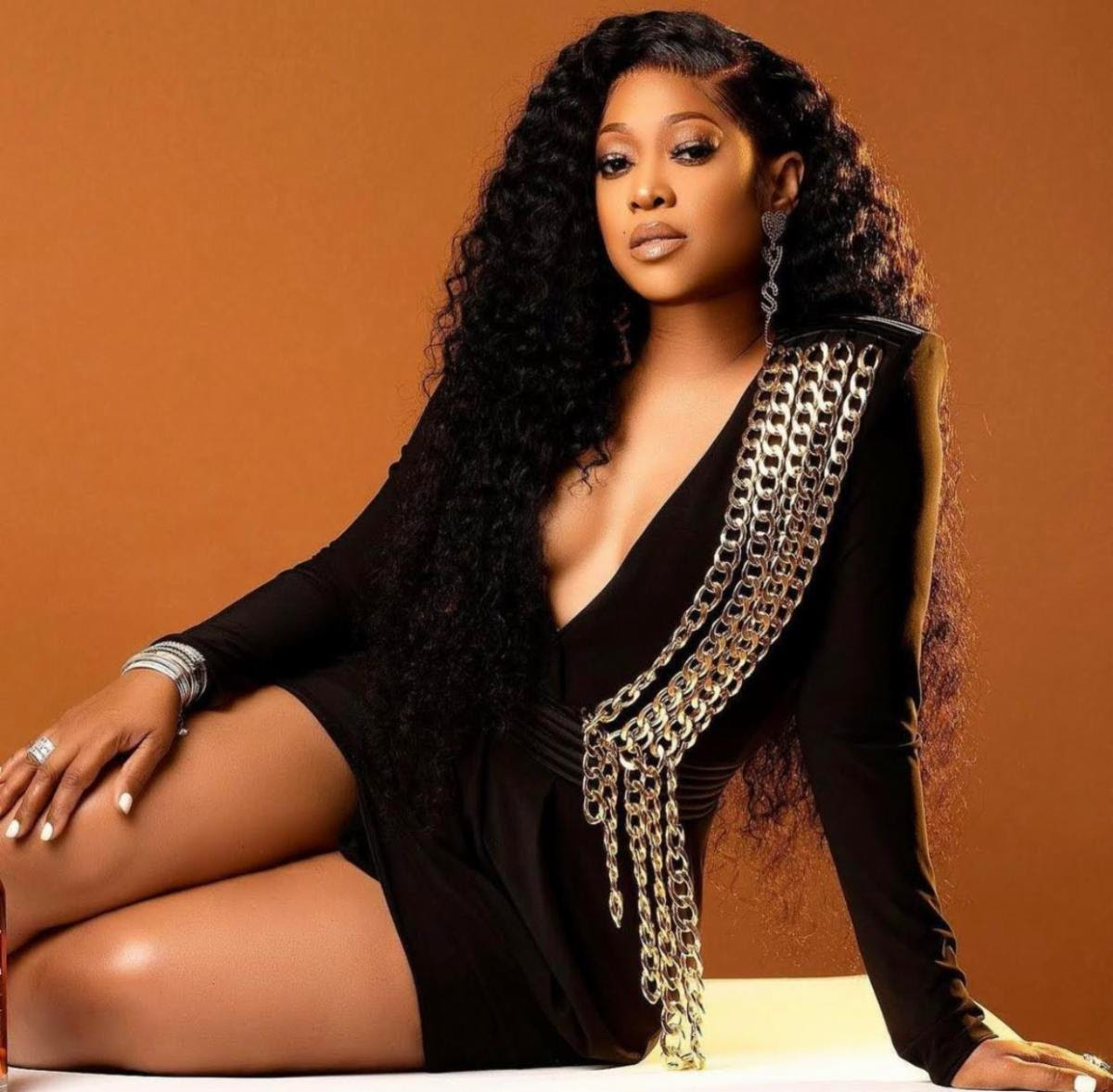 Hip-hop’s biggest night is heating up with legendary icons. BET taps in with rapper, entrepreneur, producer, Trina, as the 2022 recipient of the I Am Hip Hop Award. Hosted by Fat Joe, the award show will be on Tuesday, October 4 at 9pm EST.

“I am honored to receive and accept the 2022 I Am Hip Hop Award presented by BET,” said Trina. “As a legend with over 20 years in the music industry, consistency and unity have contributed to my Rockstarr power as a femcee. I believe when one woman wins, whether it’s in front of the camera or behind the scenes, we all WIN. Let’s keep winning!”

In addition, the performers for this year’s award show are GloRilla, MoneyBagg Yo, French Montana, Pusha T, Armani White and many more. Previously announced nominees include Drake, who leads with 14 nominations followed by Ye with an impressive 10 nods, and Kendrick Lamar with 9. Future rounds out the top four with an impressive eight nods. Baby Keem, Cardi B, and J. Cole are tied, with each earning six nods. Other notable nominations include Doja Cat, Latto, Lil Durk, Tems, and Young Thug, each of whom received three nominations. Benny The Butcher, City Girls, Fivio Foreign, Glorilla, Jay-Z, Megan Thee Stallion, Nas, and Usher received two nominations each.